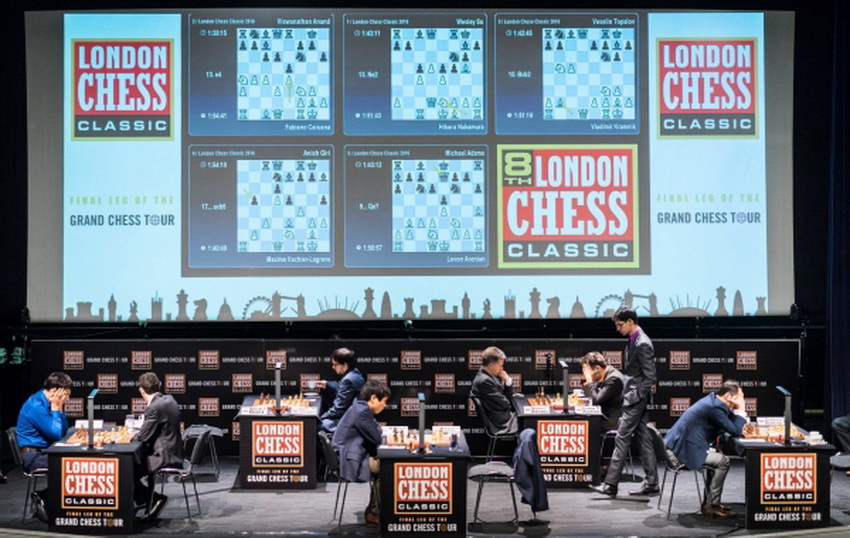 After winning the Sinquefield Cup Wesley So is first in the overall standings of the Grand Chess Tour. Nakamura is the only one who can overtake So, but only if he becomes clear first and So does not finish fourth or better.

In the first round So played against Nakamura who on this very day celebrated his 29th birthday. However, So was not willing to make presents. On the contrary. So played with Black and surprised Nakamura with a rare move in the Grünfeld – 9…e5. A few moves later Nakamura allowed So a tactical maneuver which gave Black a great advantage. So continued energetically and Nakamura resigned on move 28. 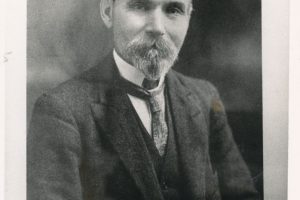 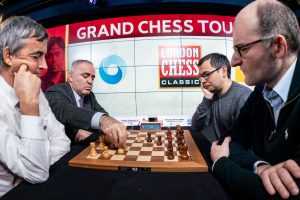 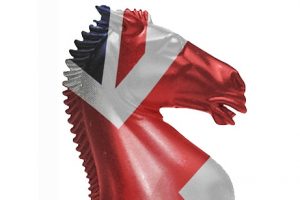 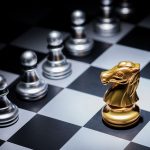 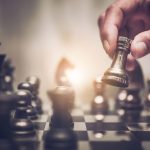 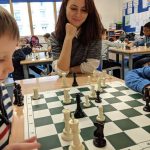 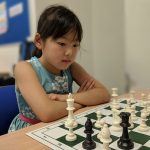 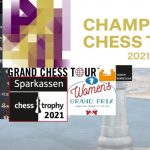 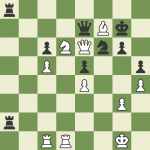